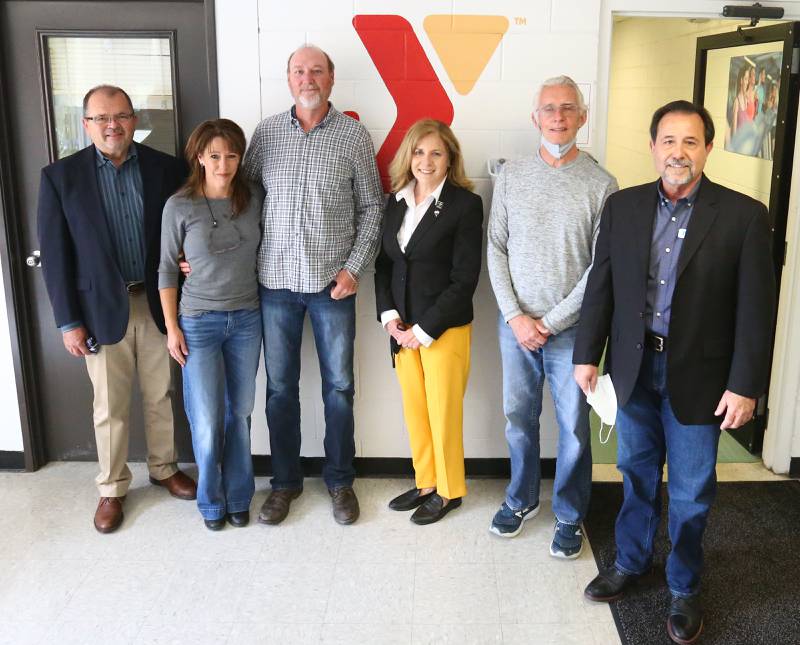 The Ottawa YMCA is announced a donation of $500,000 in sponsorship of its new facility scheduled to open in 2023.

When the new facility opens, the gymnasium will be named after the Kiest family. (Scott Anderson)

The Ottawa YMCA is pleased to announce the generous donation of $500,000 in sponsorship of its new facility scheduled to open in 2023. In recognition of the Kiest Family’s legacy of giving back and lifetime of philanthropy, the Ottawa YMCA will name the new gymnasium in their honor.

The Y’s vision is creating a new Healthy Living Campus that will transform the health and well-being of the community. The plan includes an approximate 65,000 square foot full-service facility with modern amenities at an estimated cost of $20 million.

The Ottawa YMCA continues to be humbled by the support of the community for both our ongoing operations and our capital project as we move forward,” Ottawa YMCA CEO Joseph Capece said. “The generous support of the campaign has been an overwhelming sign of the need for a new YMCA in this community. We are thankful for every dollar given and promise to be good stewards of the community’s generosity.”

The Kiest Family is deeply rooted in Ottawa and has a long history of ties to the YMCA. Larry Kiest, President of LMK Pipe Renewal, grew up in Ottawa. Larry and his sisters regularly attended the Y as kids. Larry was on a swim team and enjoyed playing basketball in the gymnasium. Larry and his wife Karen (Hougas) made sure their children were involved in many Y activities including soccer and sports camps. The Kiest Family has made the decision to donate to the YMCA to ‘give back’ to their home town. “It’s not about us” Larry said” It’s about the hometown kids, providing a safe zone and a healthy environment.” Karen Kiest adds “The YMCA Scholarship program (that allows children to come to the Ywho might not be able to afford to) is something that is very important to us.”

In addition to its multi-use gymnasium with an integrated health and a wellness center for exercise and prevention, the new state of the art facility will include; a natatorium with both a competition pool and warm water therapy pool, group exercise studios, kids’ adventure center, child watch areas, family locker rooms, and multi-generational spaces for seniors and teens. It will boast a community “living room” concept for socialization and gathering places. It will also house a community kitchen for healthy eating and designated clinical space for the YMCA’s health care partner OSF.

“This project could not come at a better time. This past year the pandemic has exacerbated the inequities in our communities: food insecurity, a digital divide, economic instability, and poor health outcomes. This new YMCA will be a full-service community center and a key player in creating solutions that enhance education, employment, and wellness opportunities as we recover from the pandemic and look to a  brighter future.” said Joseph Capece, CEO of the Ottawa YMCA. “I cannot begin to express my gratitude tothe Kiest Family, our donors, and the community of Ottawa. This YMCA will be transformational and we would never have done this without the encouragement of all our supporters along the way.”

Complete project specs, as well as a list of several ways community members can contribute to the

Ottawa YMCA Capital Campaign can be accessed by contacting Joseph Capece at 815-433-2395.

The The Ottawa YMCA, founded on Christian principles, is a charitable organization with an inclusive environment committed to enriching the quality of family, spiritual, social, mental and physical well-being.